What is Wrong with the International Investment Law Regime? 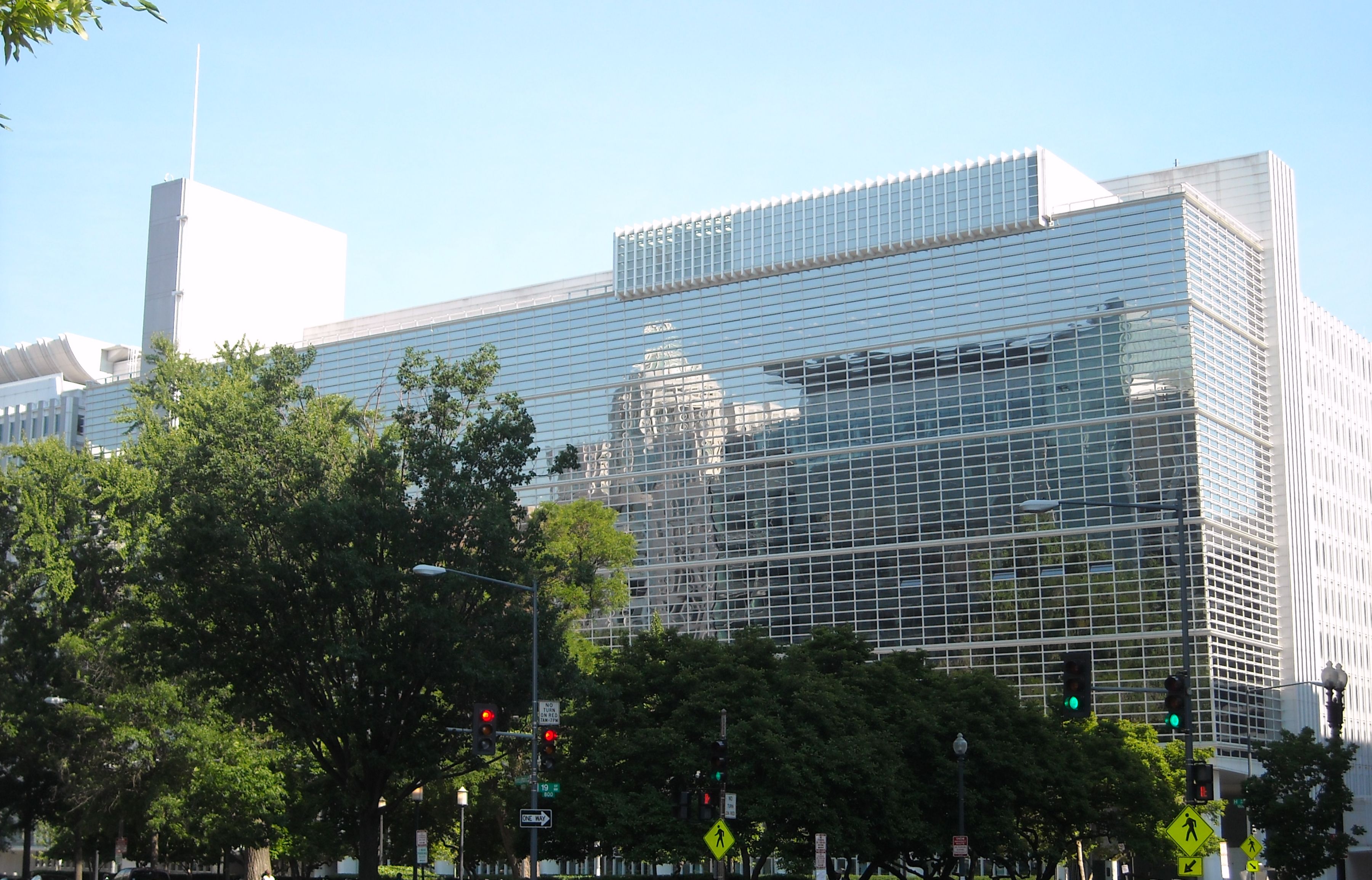 This blog contributes to the debate on where the future of the international investment law regime lies.

In my view, there is nothing wrong with the current investment arbitration regime; the problem instead lies in the imbalance in the provisions of International Investment Law (IIL) instruments. It is the contents of these IILs that need to be reviewed to create a balanced regime of undertakings, protections, rights, and obligations for both state parties and the investors.

In recent years, there have been sustained calls for the review of the international investment law regime. Such calls have focused on the process of international investment arbitration. This focus has led to discussions and actions taken towards the introduction of (international) investment courts. The key question to my mind is: what exactly is the problem with the current IIL regime? If we can clearly identify the problem, then we can find its source, and this will influence the solutions proffered and adopted. One of the primary concerns of state parties with the current international investment law regime is that states appear to be at the receiving end of large investment awards. As a result of this, the ability of states (governments) to take regulatory measures, which in their view are necessary for them to attain their development objectives or goals, is greatly hampered. So, the tension lies with the outcome of investment awards and freedom of (elected and non-elected) governments to govern as mandated by (or imposed on) their citizens.

States therefore need to revisit the provisions in their international investment laws including BITs and concession agreements. It is these provisions which the dispute resolvers, whether arbitrators or (international) investment court judges, will give effect.

States need to be clear on the entry requirements (which should be harmonised across their various IIL regimes) and the types of investments they will welcome into their territory. The rights and obligations of both the investor and host state party, and the protections assured to the investor and any conditions to the enjoyment of such protections, should also be clearly agreed and expressly stated in the IIL. It is important that such protections are reasonable and agreed by the parties to the investment agreement. In BITs (to which the investor is not a negotiating party) it will be advisable for the state parties to publish an interpretation of specific provisions and the goals of the treaty, as understood by the parties, and by which the treaty provisions should be interpreted, as integral to the treaty. This will guide the arbitral tribunal or judges in their treaty interpretation tasks.

The problem, I believe, is therefore not in the dispute resolution mechanism (arbitration or investment court) but in the terms agreed by the parties and the performance of the IIL regimes by the parties.

Disclaimer: The views and opinions expressed in this article are those of the author and do not necessarily reflect those of OUP or the Investment Claims editorial team.