Ecuador and ISDS – A Rough Journey and a Possible New Beginning 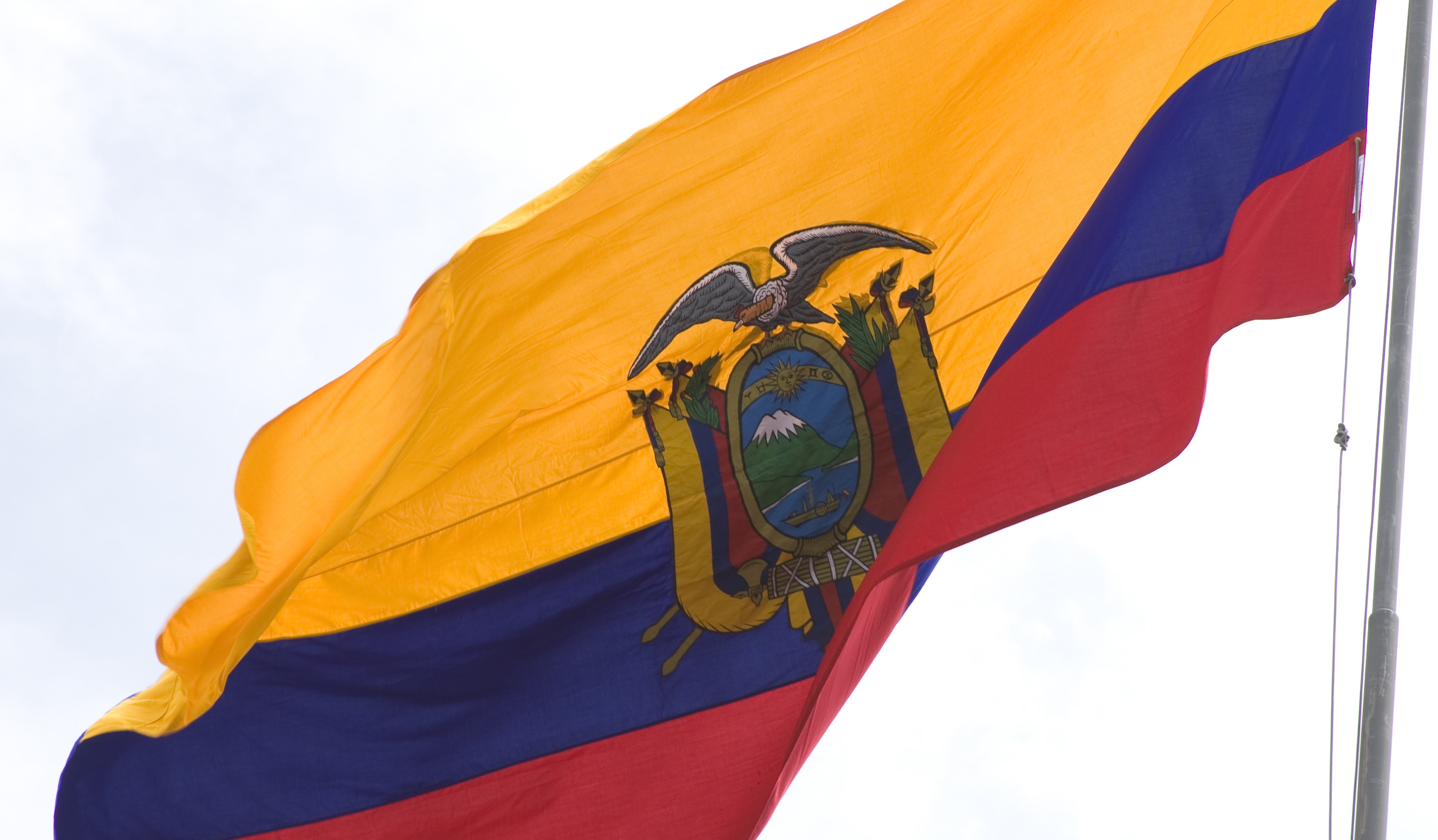 In May of 2017, Ecuador terminated the last 16 BITs to which it was a party and which remained in force.1 This was the last chapter of an almost decade-long war on Investor-State Dispute Settlement (ISDS) by Rafael Correa’s government – a war in which the first bullets were fired even before Correa was sworn into office early in 2007. In 2006, Ecuador terminated its contract with Occidental Petroleum Company, a move that the then-candidate Correa publicly supported and which immediately prompted an ICSID claim. That claim would eventually result in the largest award in ICSID history and end up costing Ecuador almost $1 billion in 2016. This and other high-profile BIT-based claims against Ecuador were key in fueling opposition to ISDS in the country.

The opposition quickly left a mark in the 2008 Constitution, whose article 422 expressly banned international instruments in which “the Ecuadorian State yields sovereign jurisdiction to international arbitration entities in contractual or commercial disputes between the State and private natural or juridical persons”, though an exception was made for “Latin American” arbitral or dispute resolution instances. Even before the entry into force of the new Constitution in 2008, nine BITs were terminated because they had allegedly not helped bring in any foreign investment.2

The next step in the drive against ISDS was the denunciation by the Government of the ICSID convention in 2009, which left UNCITRAL arbitration as the only option for most investors wanting to file a treaty claim against Ecuador.

After this, however, the opposition to BITs and ISDS took a somewhat intriguing turn. The Constitutional Court was asked to opine on several of the surviving BITs and whether they violated article 422 of the Constitution, and for 11 of those BITs the Court decided in 2010 that indeed they were unconstitutional. But only the BIT with Finland was formally terminated by the Government in 2011. The rest remained in a sort of limbo that would last for more than six years – they had been declared unconstitutional but were not denounced, and were therefore still internationally binding on Ecuador.

In the meantime, the Government created in 2013 the “Commission for a Full Citizen’s Audit of Bilateral Investment Treaties and the International Investment Arbitration System” (the “CAITISA”, as it became known in Spanish), a body of experts, government officers and NGO representatives tasked with analyzing the impact of BITs and the ISDS system in Ecuador and with making recommendations regarding future policy steps to be taken. Also, beginning in 2009, the Ecuadorian Government proposed and supported a project for a South American dispute settlement center (as an alternative to ICSID) in the context of UNASUR. Despite making some contributions that were seen as positive and acceptable by both supporters and critics of the ISDS system, CAITISA and the UNASUR dispute settlement center project have been widely seen as part of the Ecuadorian Government’s drive against ISDS. CAITISA issued its final report in May of 2017 (just days before the denunciation of the remaining Ecuador BITs by the Correa government) recommending such denunciation and the exclusion of ISDS from any BITs that Ecuador signs in the future. The UNASUR project has still not become a reality as of the end of 2017.

As already noted, throughout this time the Ecuadorian Government went on without denouncing the surviving BITs, and also continued to agree on international arbitration in instruments like investment contracts or international debt contracts. This is somewhat surprising given the strength of the anti-ISDS (and anti-arbitration) rhetoric used by the Government, as well as the fact that these treaties had been declared unconstitutional. At the same time, the presence of so-called sunset clauses in many of these BITs (extending the protection they afford to investors for 10 or even 20 years after termination, depending on the treaty) meant that the practical and short-term benefits of denouncing them would not have been significant.

It was thus surprising to many that the Correa government decided to denounce and terminate all surviving BITs in May of 2017, only days before a new government from the same ruling party was to be sworn in, and without offering much justification beyond stating that keeping these treaties alive was not in the national interest. Some possible explanations are that Mr. Correa did not want to bear the political cost of terminating these treaties but did not want to keep them alive either, or that he wanted to force his successor to begin to renegotiate them as soon as possible.

The final surprise was the plan, expressed in October of 2017 by the newly installed government of Lenin Moreno, to negotiate and enter into new BITs, and possibly to even have Ecuador become once again a party to the ICSID convention. It remains to be seen how successful the government will be in this plan, but it is not without its challenges. The government has not yet produced a draft BIT to be used in any negotiations; if and when it does, it is an open question how willing other countries will be to accept it (especially if they have a model BIT of their own). Moreover, domestic constitutional constraints mean that a “Latin American” ISDS arbitration solution will have to be used in any new BITs signed by Ecuador – which in turn means that ICSID arbitration may not be a possibility even if the country becomes once again a party to the ICSID convention. And of course, in the meantime the government is still exposed to further claims enabled by the sunset clauses in the terminated treaties.

César Coronel Ortega is a Senior Associate at Coronel & Pérez Abogados in Ecuador and lectures on International Law at various universities in that country. His practice areas include international arbitration and litigation, administrative and constitutional law (including antitrust), and general corporate law.

2 These were the BITs with Cuba, Dominican Republic, El Salvador, Guatemala, Honduras, Nicaragua, Paraguay, Romania and Uruguay. The remaining BITs were later also declared to be unconstitutional.