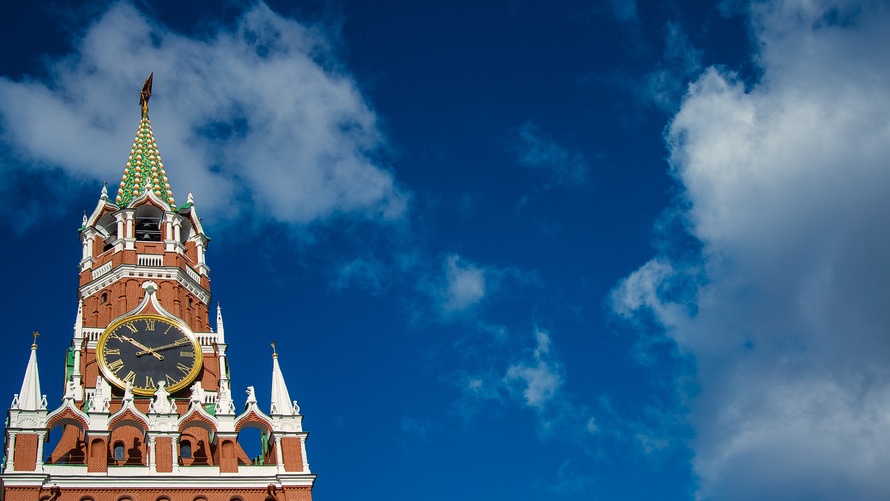 The Hague District Court have overturned the 2014 arbitral ruling that Russia should pay $50 billion to the former shareholders of OAO Yukos Oil Company (Yukos). The Court’s decision was released on 20th April 2016 and represents a major U-turn in this high-profile case.

In 2014, the Permanent Court of Arbitration (PCA), based in The Hague, ruled that the Russian Federation had manipulated the State legal system to bankrupt Yukos and jail its former chief, Mikhail Khodorkovsky, for 10 years. Yukos was formerly the largest oil company in Russia; its financial collapse came after allegations of tax evasion and the seizure of its assets by the Russian tax authorities. Three arbitrations were then initiated by former Yukos shareholders, which were brought under the 1994 Energy Charter Treaty (ECT) and seated in The Hague. The arbitral tribunals ruled in favour of Yukos and by way of compensation, $15 billion was granted to the claimants, representing the largest arbitration award in history.

The Dutch court’s decision to overturn the award is based on the notion that the PCA had no jurisdiction to hear the case, as Russia has not ratified the ECT (under which the PCA had based its case). Russia signed the ECT in 1994, but had since made public their decision not to become a party to it. In view of Article 45 of the ECT, Russia’s decision not to ratify the Treaty means that it was only bound by provisions that are reconcilable with Russian law.  The Yukos dispute concerns relations of a public-law nature, and therefore should not be referred to international arbitration under Russian law. This objection was raised by Russia back in 2009 and was dismissed by the tribunals in their interim awards on jurisdiction. This subsequently led Russia to initiate set-aside proceedings in the Hague District Court.

With enforcement proceedings against Russia’s assets currently pending in multiple jurisdictions, Yukos’ shareholders are now set to appeal the decision.